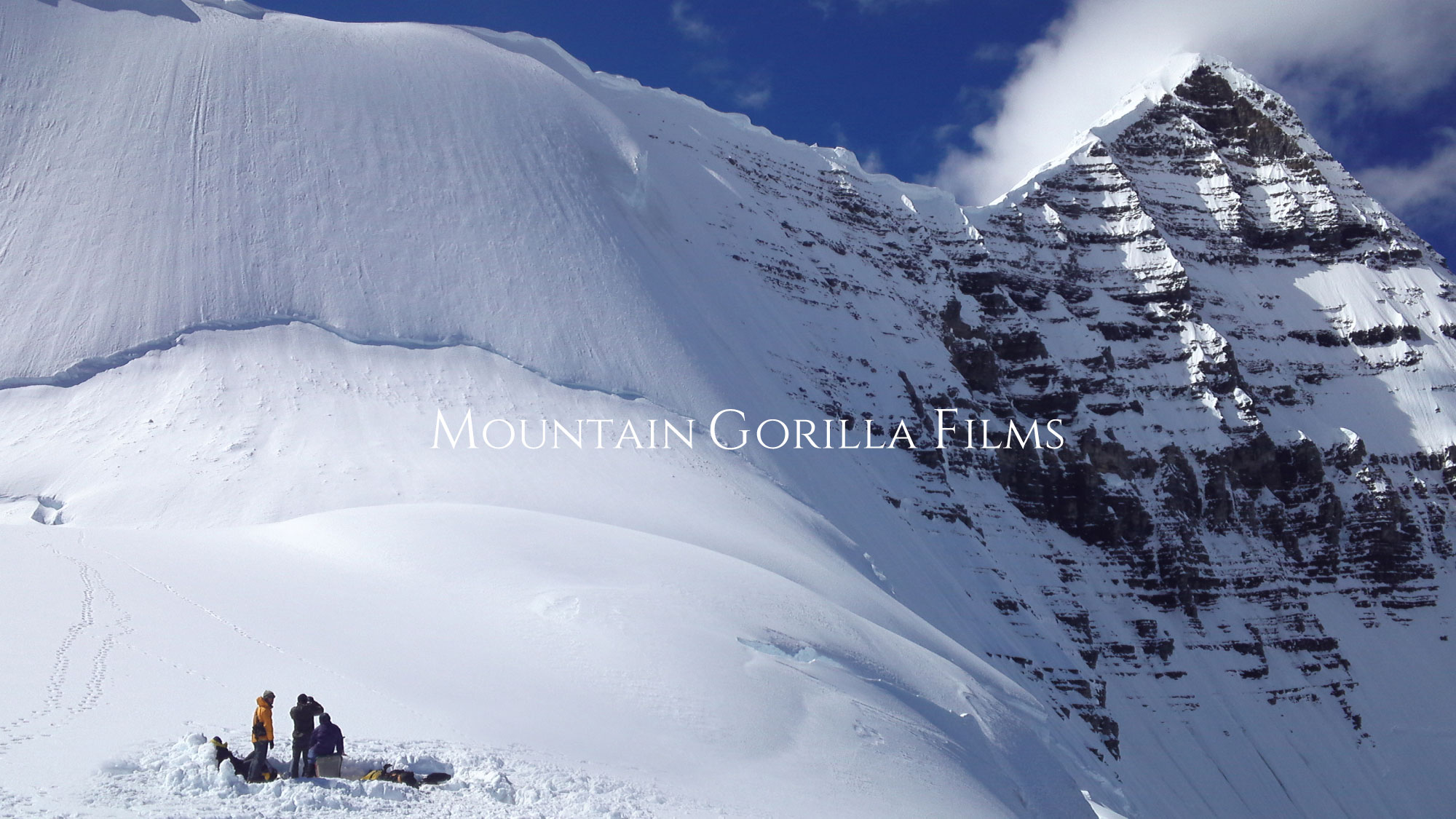 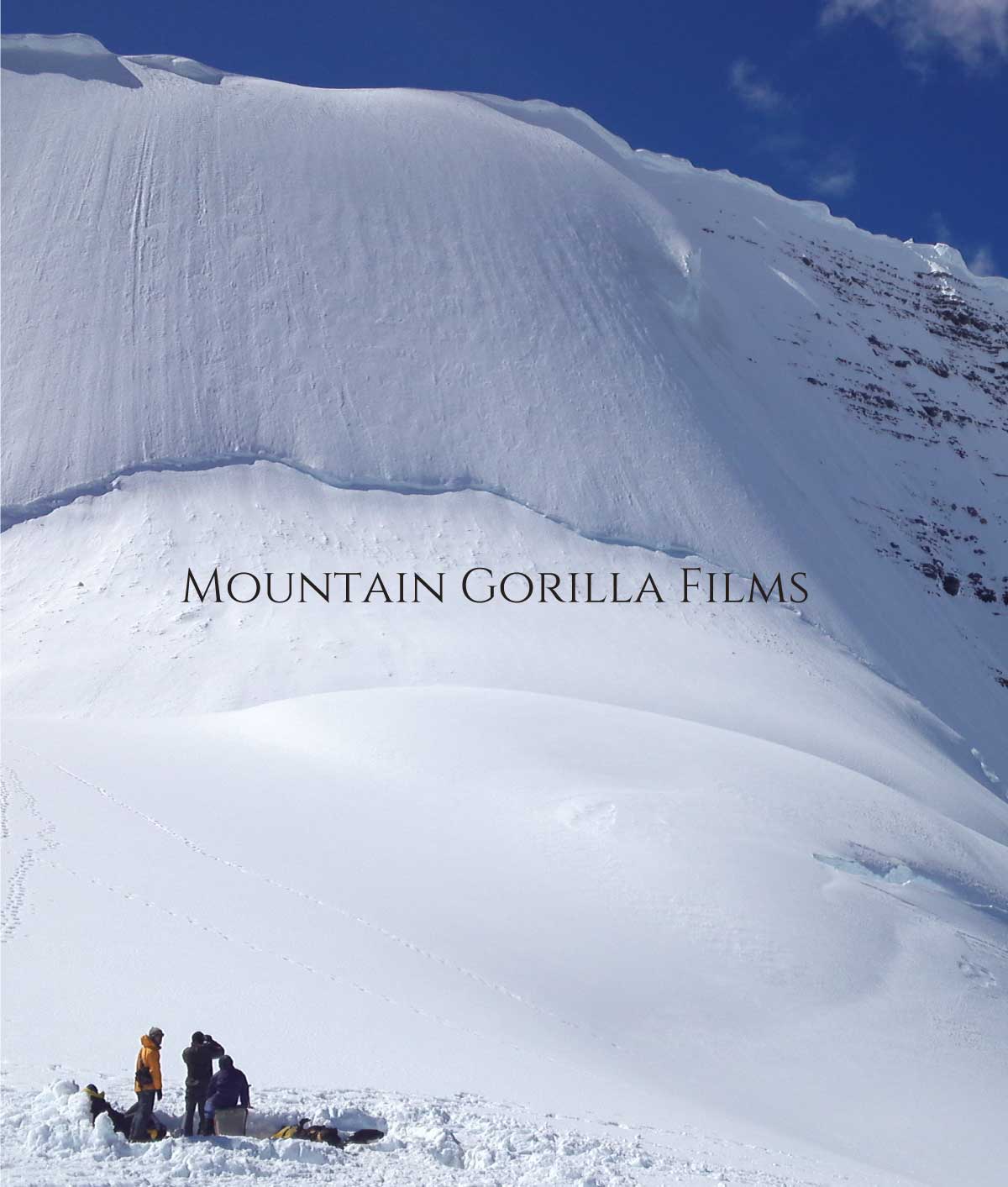 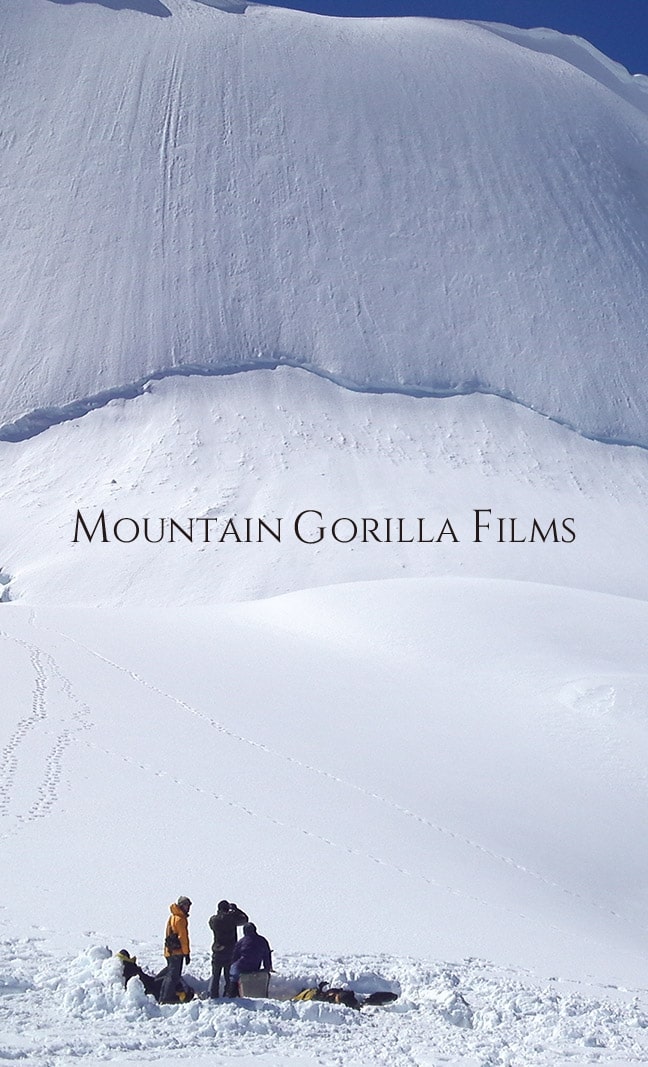 Stunning images in an alpine setting 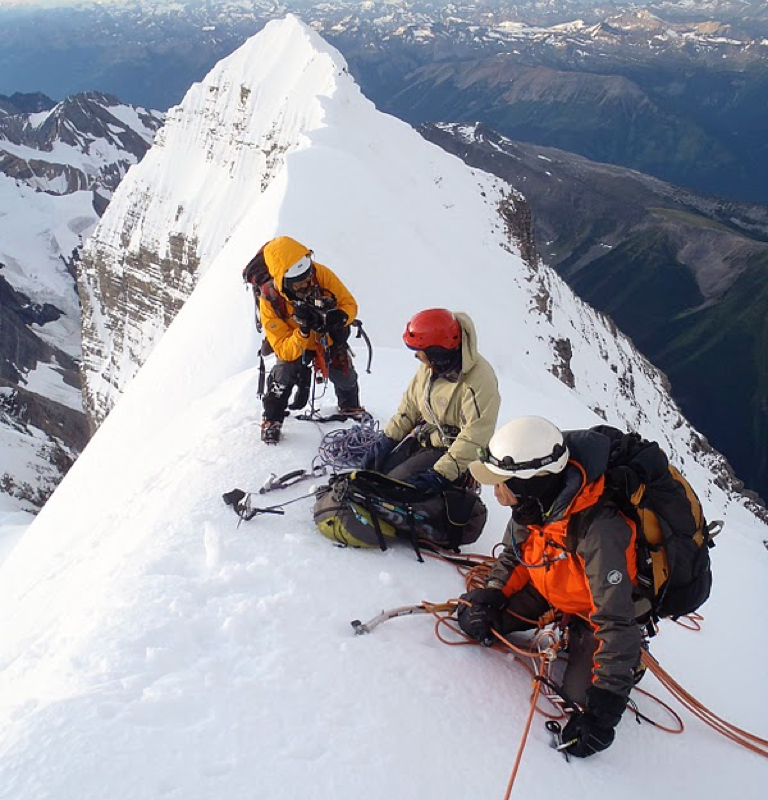 Shooting at high altitude requires careful planning of timing, location, transportation and logistics, with safety as a constant and absolute priority.

Our full range of services can be tailored to specific budget and scale requirements.
Contact us to find out how MGF can bring your vision to life. 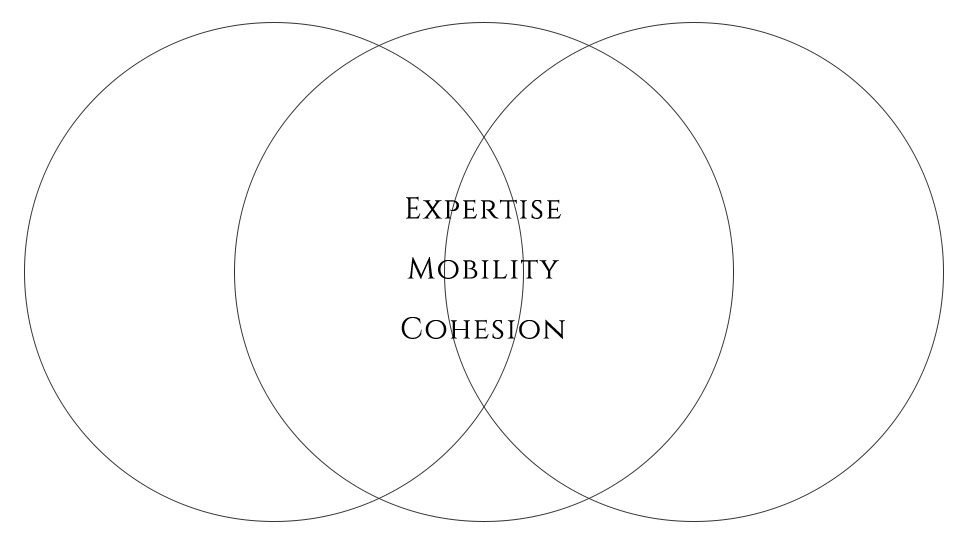 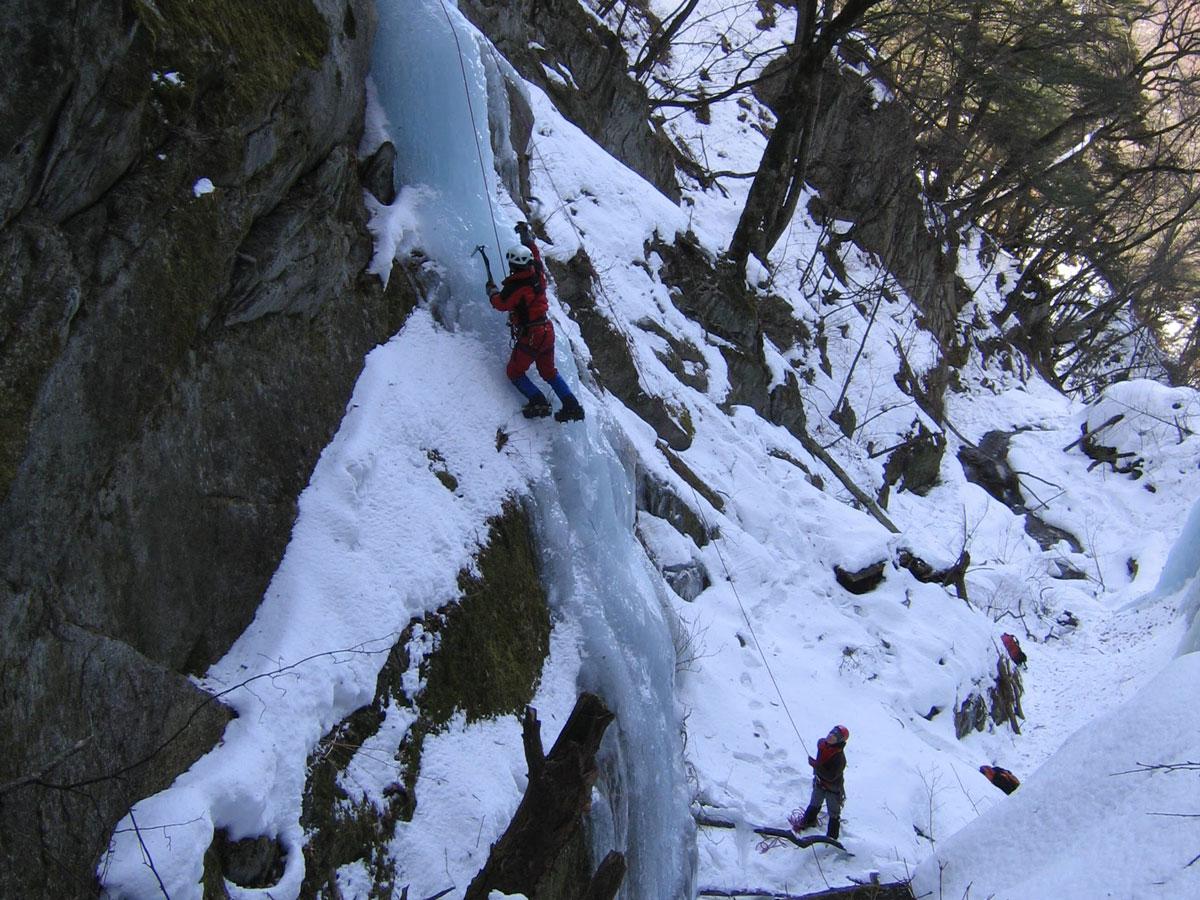 While alpine hiking is more popular than ever, the number of people with advanced technical skills for rock-climbing and mountaineering at high altitudes is in decline. Only a select few combine these skills with world-class videography expertise.

MGF professionals have the know-how required to shoot in the most challenging conditions. 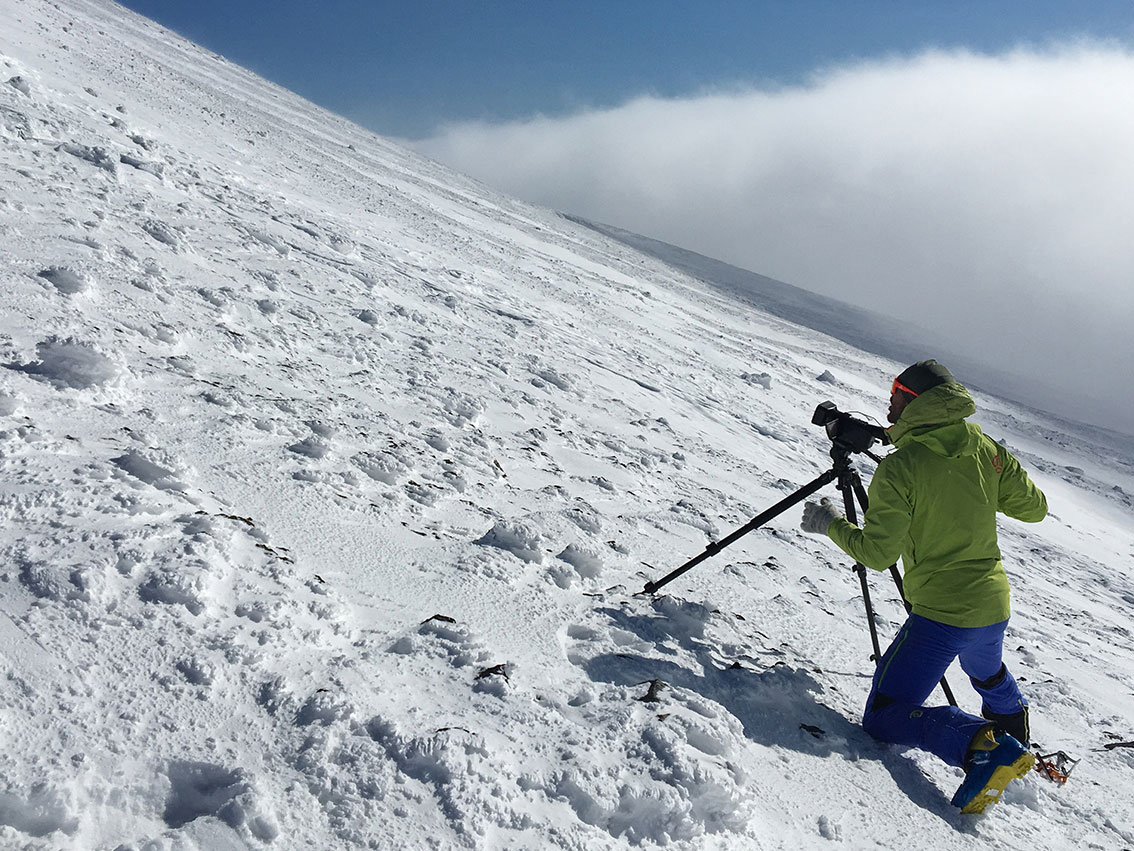 Technical expertise must be matched with mobility. Reaching the target destination quickly determines the efficiency of the entire shoot.

Historically, alpinists favored an "expedition" style of mountaineering, with large groups slowly making their way up to the summit. A good example is the first Japanese ascent of the Everest with a team of more than 1,000 members.
More recently, smaller groups of fast-moving elite climbers have become the norm – and that is MGF's favored mode of operation.
Our crews include many former athletes whose agility and skills ensure the highest level of efficiency. 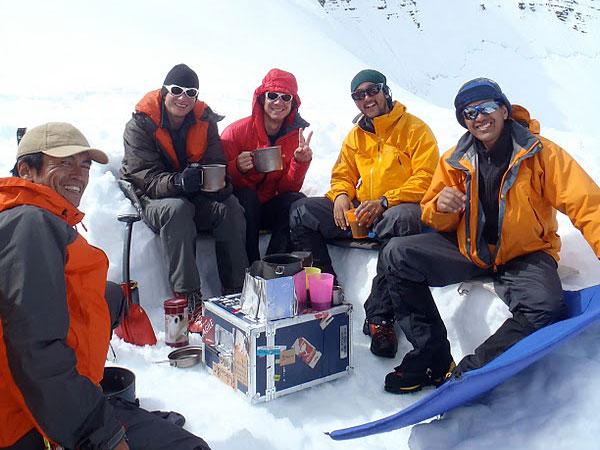 Technical skill and physical ability alone are no guarantee of success. In an alpine setting where decisions have to be made swiftly, one individual's inability to follow directions can throw off the entire team and put everyone in danger.

We pride ourselves on building cohesive, flexible and responsible teams, drawing on our deep connections with the world of mountaineering and the film industry.

SOME FACTS ABOUT ALPINE FILMING

When captured on film, a slope often appears less steep than in reality, because the backdrop can interfere with the perception of verticality. Solving this issue is remarkably simple: setting the camera at a slight angle counterbalances the optical illusion.
Sometimes a bit of intervention is needed to achieve higher fidelity.

Drones have become invaluable tools for filmmakers, but conveying the magnitude of a mountainscape can be very challenging.
One way of overcoming this is to include in the scenery an element – such as a person – that serves as a point of reference, allowing viewers to appreciate the full breadth and scale of the scenery.
Capturing impactful images also requires a pilot well versed in maneuvering drones in an alpine environment.

Our forebears were much tougher than us.
A century ago, porters on the pilgrimage route to Tateyama (one of Japan's "Three Holy Mountains") carried loads of more than 100kg for men or 80kg for women in order to be paid a bonus. A monument to the lives of lost mountaineers carried as far as Mt. Tsurugi (2,999m) weighs a hefty 250kg.
Hearing of these exploits made me realize that we, with our modern conveniences, are resting on our laurels – if not going backwards.

MGF believes in fighting back against this trend. Not that we insist on carrying 300kg rocks, but now that gear is so compact and light, we can focus on capturing stunning scenes like never before.
That is what we strive for as professionals, and what drives our creativity. Tetsuya Okamoto
Chief Executive Officer 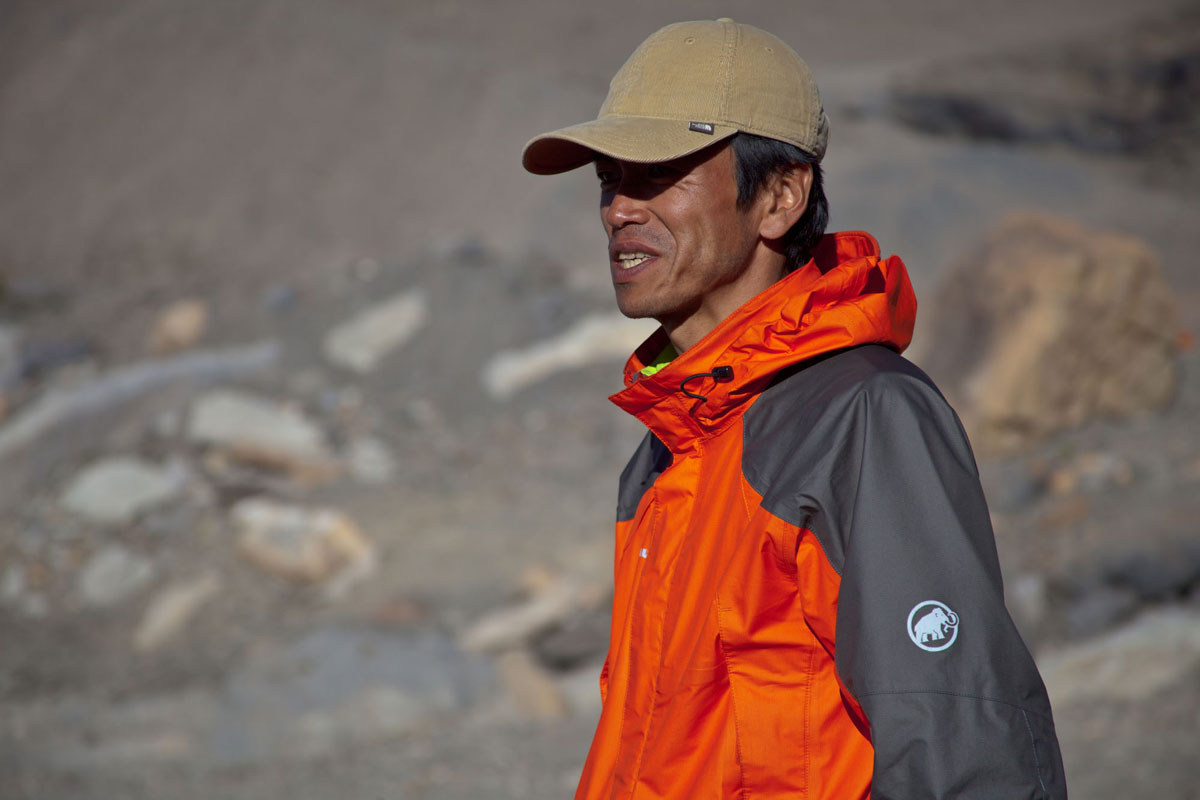 Born 1970 in Saitama, Japan, to a family of track & field athletes, devoted himself to long-distance running while in high school. Engaged in competitive skiing while studying English Language at Dokkyo University, and spent 18 months in Spain as an international student. After graduation, joined the "Tokyo Unryokai" mountaineering association, with a strong focus on rock climbing.

In 1996, entered the world of filmmaking after developing an interest in documentaries, and started specializing in filming alpine environments, first at a production company and later as a freelancer.
Founded Mountain Gorilla Films (MGF) in 2019.
Fluent in Japanese, English and Spanish. 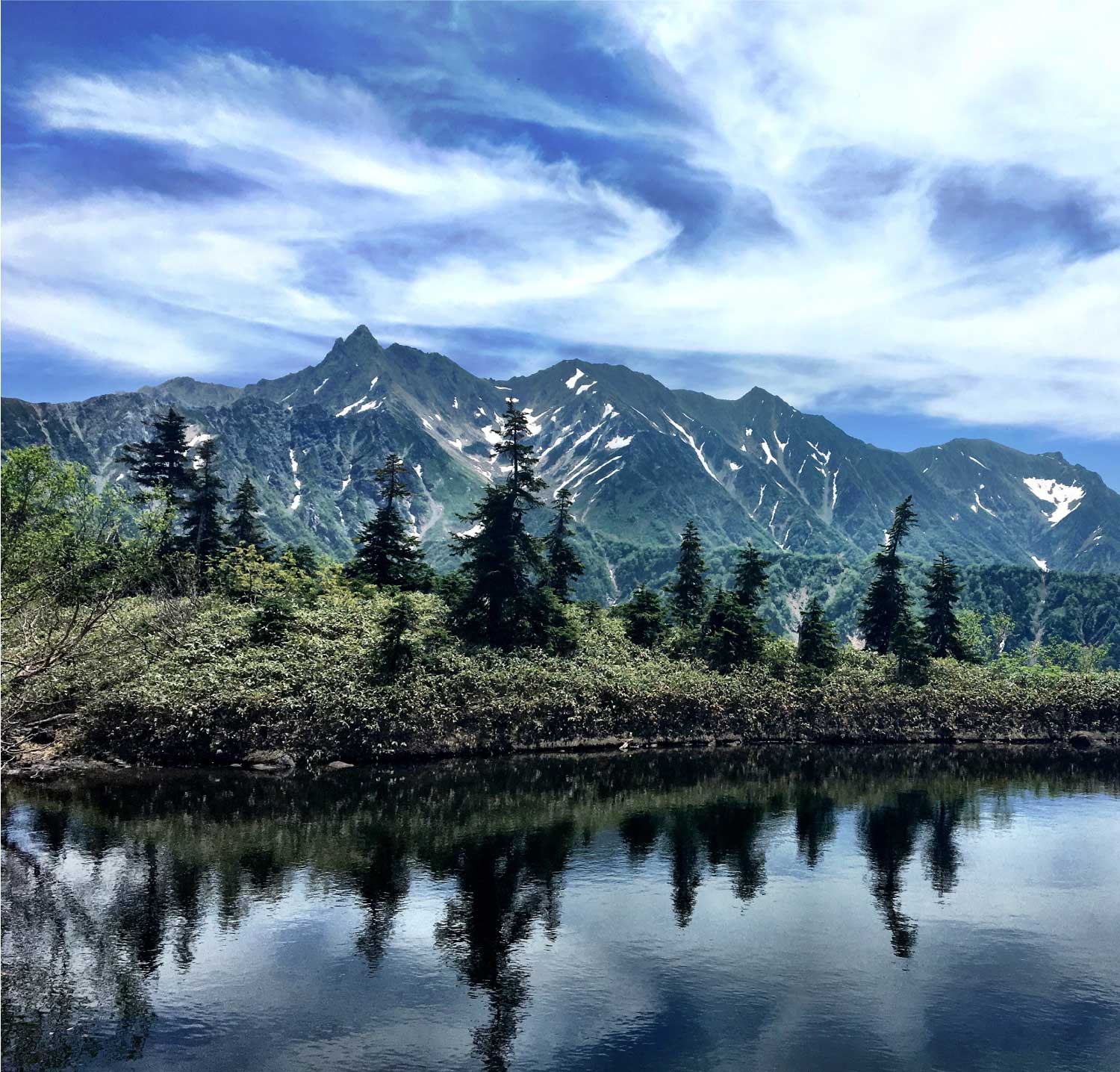